Paul joined the NHS management training scheme in 1995, completing training in the Oxford and Anglia region. 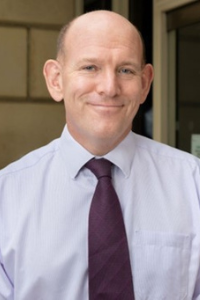 David was appointed as Interim Chief Medical Officer in May 2022.

He joined ELFT in 2006 as a Specialist Registrar.

In 2010 he was appointed as Consultant In General Adult Psychiatry, working in a sector general adult consultant post in Newham where he also served as an Associate Clinical Director for a period of two years.

In 2014 he was appointed as Clinical Director in City & Hackney where he also worked as a consultant in Primary Care Liaison Psychiatry.

In 2018 he was appointed as the Medical Director for ELFT's London Mental Health Services and continued in a limited clinical role in Primary Care Liaison. 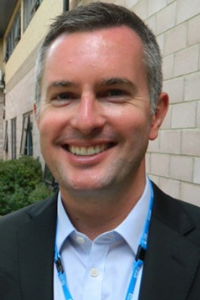 Tanya has Human Resource management experience spanning over 20 years within a number of public sector organisations. A significant period of which has been spent in middle and senior management positions, managing multi-disciplinary teams.

Tanya has worked in a primary care trust and three acute care NHS trusts, as well as working in two London local authorities and further education colleges. Her experience also includes lecturing on undergraduate programmes and working as a management consultant with PriceWaterhouseCooper (PwC). 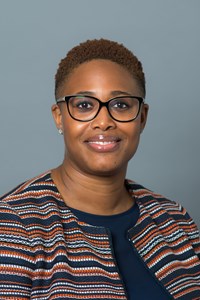 Richard was previously Director of Mental Health and Joint Commissioning at NHS Tower Hamlets CCG where he worked as part of the East London Mental Health Consortium commissioning mental health services across east London. Prior to that, Richard worked in a variety of commissioning and provider leadership roles, including General Manager and CMHT Manager roles in the Trust.

Richard is a qualified social worker and has worked in acute hospital social work, mental health social work and as an Approved Social Worker. 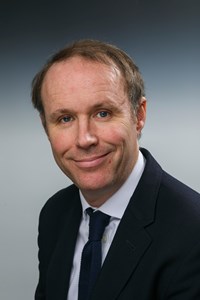 Samanthi was appointed as Interim Chief Finance Officer in May 2022 having joined the Trust in April 2022 as Deputy Director of Finance.

Prior to this Samanthi held Assistant Director of Finance roles at Whittington Health NHS Trust and Camden & Islington NHS Foundation Trust for the past 8 years. She has over 20 years of valuable experience across various parts of public health finance including at Department of Health - London Regional Office where she joined the Civil Service on a graduate training programme and later moved to North Central London Strategic Health Authority.

Samanthi’s qualifications include qualifying as an accountant member of the Chartered Institute of Management Accounting (ACMA) and BA (Hons) in Accounting & Finance. 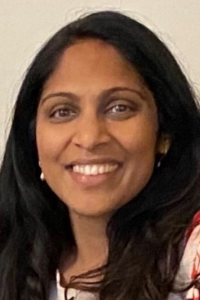 Philippa joined the Trust in July 2020. She was previously the Chief Information Officer for Bedfordshire Hospitals NHS Foundation Trust and has been an Executive Director of Operations & Transformation in two acute Trusts prior to this.

Philippa has worked in a variety of senior strategic and operational roles and in a range of settings including A&E and Estates.  She has conducted research into Neurology, Pathology & Radiology at King’s College Medical School.

Philippa’s passion is global digital networking, to learn what good looks like from all sectors, and she led a team that partnered with a F1 Racing company to learn about the value of analytics in the diagnosis of problems, and to share with them the knowledge to manage a fully mobile delivery platform. She has partnered with a HIMSS level 7 hospital in Cascais in Portugal which is a world leader in digitally informed healthcare. 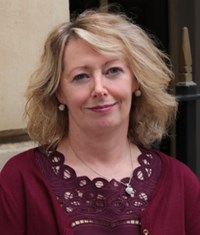 Edwin was appointed as Director of Operations in December 2019 and Chief Operating Officer in June 2021.

Edwin was the Borough Lead Nurse and Associate Clinical Director for Newham adult mental health services between 2009 and 2015 before taking up the Borough Director position for Tower Hamlets in 2016. 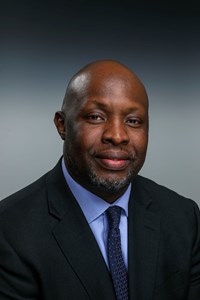 Amar has been the Chief Quality Officer at the Trust since 2017 and is a consultant forensic psychiatrist. He leads at executive and Board level on quality, performance, strategy, planning and business intelligence.

Amar is the national improvement lead for mental health at the Royal College of Psychiatrists, leading a number of large-scale improvement collaboratives on the topics of suicide prevention, restrictive practice, sexual safety, mental health equality and joy in work. He is honorary visiting professor at City University and the University of Leicester, and is an improvement advisor and faculty member for the Institute for Healthcare Improvement, teaching and guiding improvers and healthcare systems across the world. 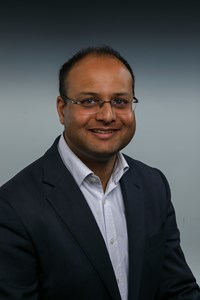 Lorraine’s qualifications include RMHN and she is a Myers-Briggs Step 2 Administrator. 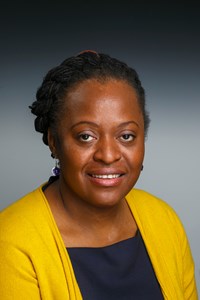 Mohit was the former Deputy Managing Director for Newham Health and Social Care Services across Newham Primary Care Trust and the London Borough of Newham. He has also worked as a practicing clinician in the private and statutory health sector abroad.

Mohit’s qualifications include MBBS, MBA and a PGDMLS. 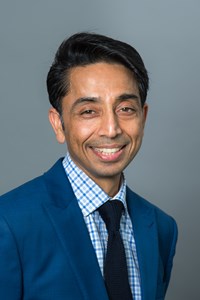