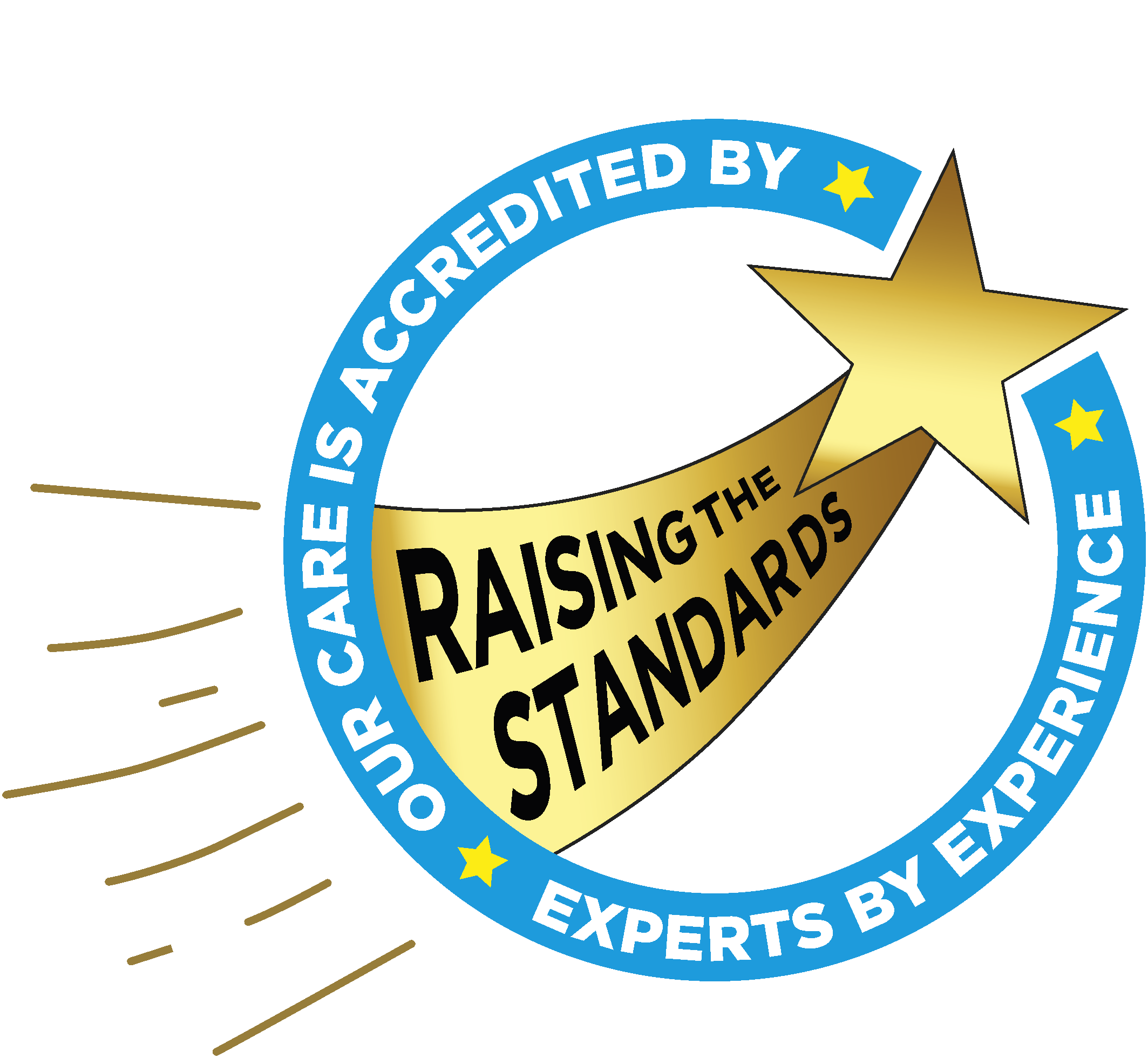 This service was accredited by our service users and received a gold award for the care they provide.

Visit this page for more information.

This family-centred specialist Mother and Baby Unit cares for people who experience severe mental health difficulties during and after pregnancy.

This experienced and diverse team has particular experience in the care and treatment of people from diverse cultures. We offer a range of opportunities to engage mothers, infants, and families in the process of recovery.

There is access to physical exercise and activities facilitated by a trained member of staff which can be facilitated either on or off the ward.

Please note that the City and Hackney Centre for Mental Health is now a smoke-free site. 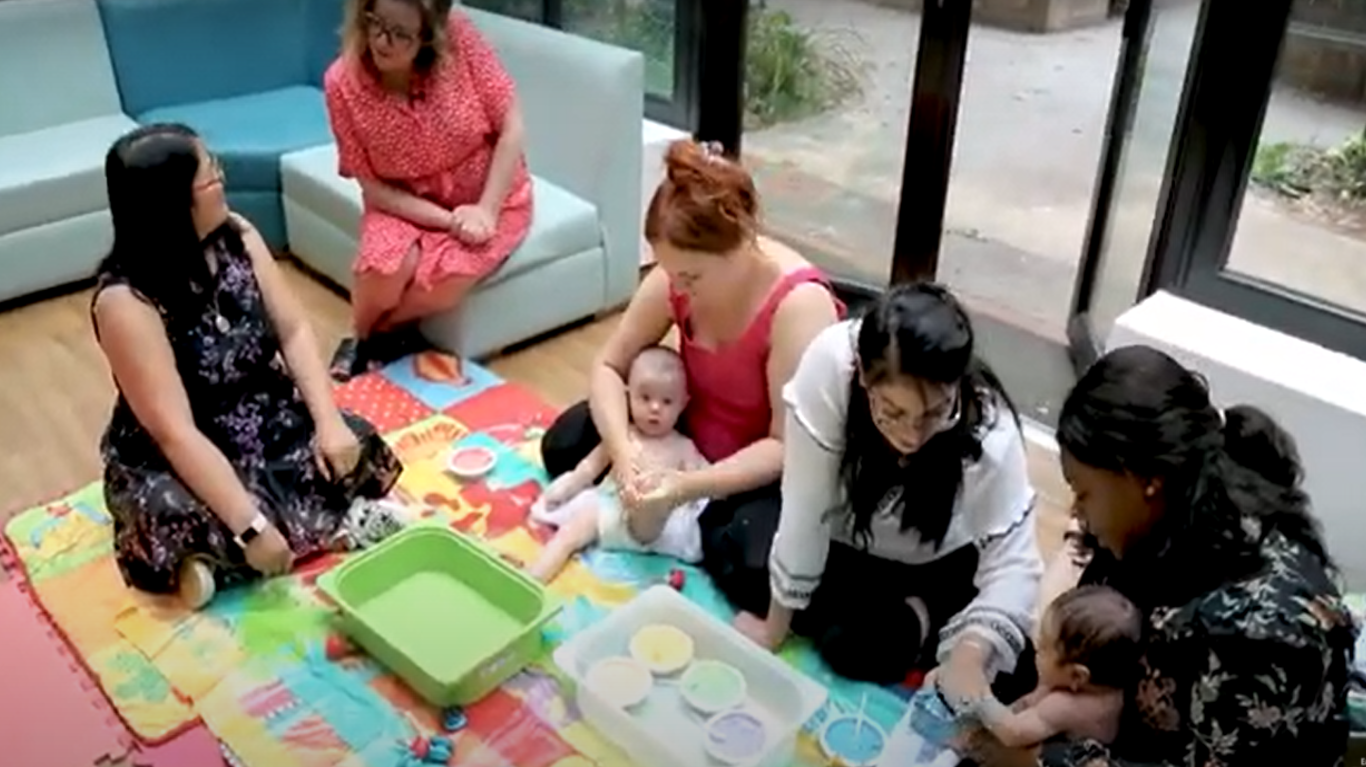 The aim of the unit is to ensure that all women who have young infants and who require admission can remain with their baby, enabling the special bond between mother and baby to be unbroken at a critical time in the life of a young family.

The service is available to women who may be either experiencing a mental health condition or at risk of becoming mentally unwell in the Perinatal Period. Women can be admitted from 32 weeks into pregnancy or with infants up to 10 months old.

Referrals can be made at any time to the unit. Our senior nurse and medical staff are happy to arrange assessments where clinically appropriate. The senior nurse on duty on-site has the authority to accept admissions in emergencies and out of hours.