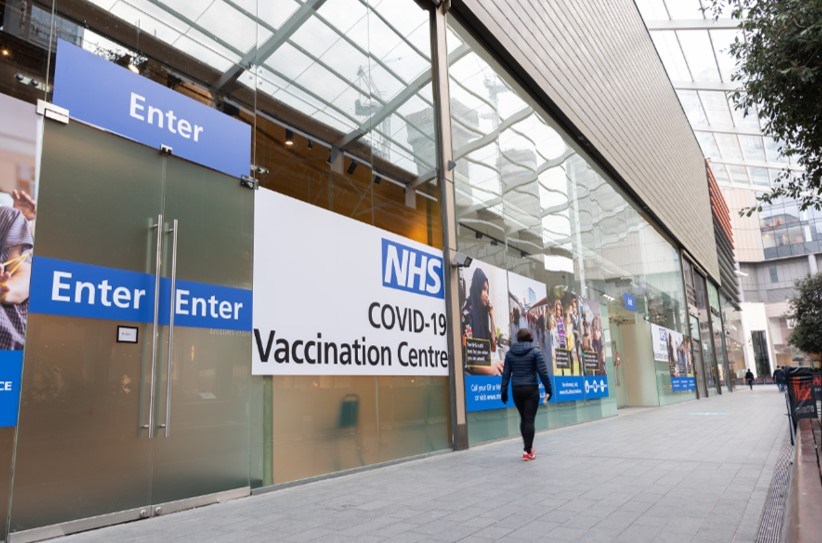 Staff who came forward to join the Vaccination programme workforce have played a vital role in improving the health of local people. It is not an understatement to say we could not have vaccinated the community at the rate we did without them.

They brought energy, enthusiasm, and skills from other careers and walks of life. For many, we hope this is just the beginning of a career in health and social care - and we want to make that transition easy.

One-to-one sessions to nail your next role

Providing training to develop your skills

How to get the job of your dreams

Our online Careers Day on 24 May 2022 drew 145 vaccination workforce staff. Throughout the day, they were able to watch a series of interviews with people who have moved onto permanent jobs in the NHS.

Paul's Story >>
ELFT's Chief Executive Paul Calaminus talks about his journey into the NHS. He started as an administrator/receptionist for a midwifery team - and realised he wanted to do a job that made a difference. (16 mins)

Christiana's Story >>
Christiana tells Fiona Lord how one-to-one coaching sessions made her believe in herself, overcome her nerves and barriers at interviews and take the next step on the nursing career ladder

Feedback about the Careers Day from attendees

If you were not able to attend the Careers Day or want to revisit some of the presentations, you can find the slides below:

Apprenticeships
A recording of the session provided by the ELFT Apprenticeship team - a great way to take your first step.

This document provides a breakdown of each session that we offer in our support for vaccination staff.

We are looking for people who wanting to develop their career in the NHS career in East London and Bedfordshire - supporting service users and carers and in their relationships with colleagues in the Trust and our partner organisations.

Welcome to the Westfield COVID Vaccination Centre which is located in the Westfield Shopping Centre in Stratford. It is one of hundreds of nationwide centres set up to deliver the public COVID vaccination programme