Our mission is to improve the health and wellbeing of the public, in the South West and across the world. We do this through swiftly turning new discoveries into treatments therapies, and through nurturing graduates, staff and researchers who are critical thinkers and problem solvers. We work closely with the NHS and healthcare providers to ensure our innovations tackle complex global healthcare needs. Visit the School's website to learn more about what they do.

Devon Partnership NHS Trust provides mental health services to around 890,000 people living in Devon (excluding Plymouth). We provide services for adults, older people, people with alcohol and substance misuse issues (Torbay only), people with a learning disability and people who need forensic or secure mental health services. Our services focus on personal recovery, wellbeing and independence. Visit the Trust website to learn more about the Trust does.

Dr Chris Dickens trained at the Westminster Hospital Medical School in London, qualifying in 1986. Following qualification he spent a number of years doing clinical medicine in London, Humberside and Manchester, during which he obtained his MRCP qualification. He then switched to psychiatry and completed his basic psychiatric training in Manchester.

With his ongoing interest in clinical medicine, he moved naturally to the interface between medicine and psychiatry. He completed his PhD on the psychiatric problems in people with chronic low back pain whilst simultaneously completing his higher clinical training as a liaison psychiatrist. Since that time he has worked mostly researching the causes, effects and treatments of emotional problems in people with chronic physical illness, across a variety of setting in primary and secondary care.

He moved to the University of Exeter College of Medicine and Health in July 2011 to take up the Chair of Psychological Medicine, where he has continued to focus on the development and evaluation of interventions to improve the management of common mental disorders in people with chronic physical illnesses. 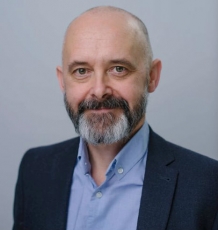 In 2015, Penny joined the Mental Health Research Group at the University of Exeter Medical School as a Research Fellow.

Finn studied Psychology at Bournemouth University and went on to work alongside the Clinical Health Psychology, and Neurology Teams at Torbay and South Devon NHS Foundation Trust.

He has helped to develop and run research projects with local, national, and international partners and is very much looking forward to assisting with the SCENE study as a Research Practitioner and learning more about mental health support and intervention. 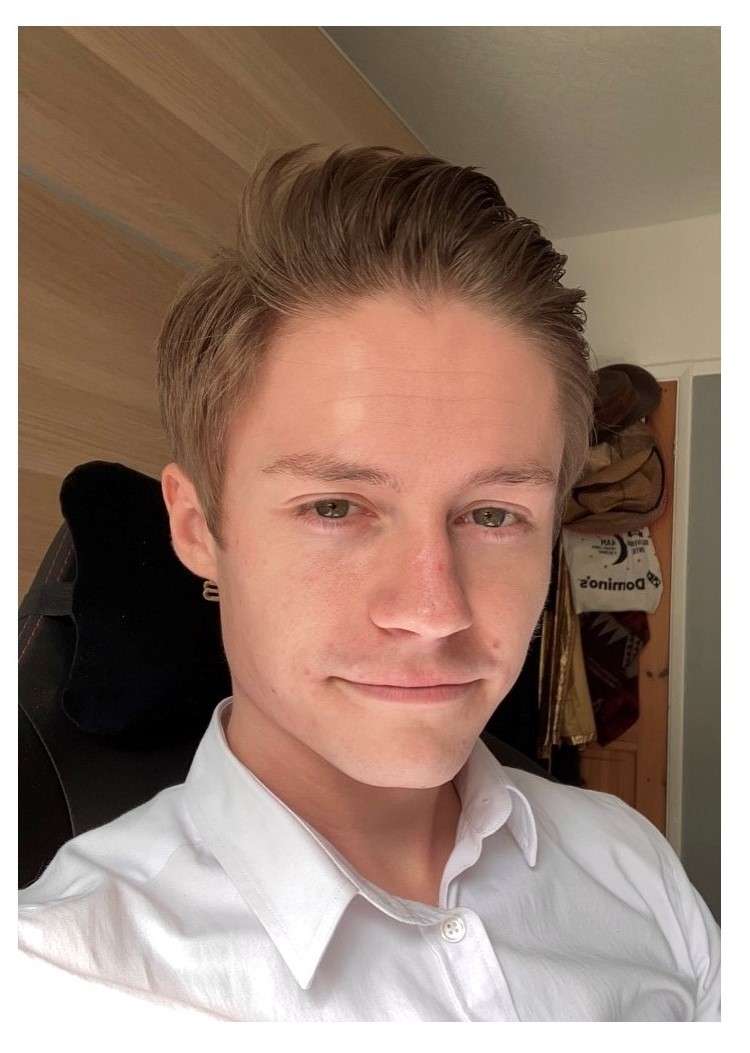