Uganda is a post conflict society with many communities still traumatised by the aftermath of the violence of the Lords Resistance Army in the North, and has received refugees from other conflicts in neighbouring Congo, Rwanda, Sudan, Burundi and Kenya.

Uganda also suffers natural disasters such as flooding or fires, and by high rates of death and injury from road traffic accidents.

The Ugandan Ministry of Health's Strategic Plan has prioritised post traumatic disorders, which is reflected in this part of the Link's work, which seeks partnership between general and specialist services in East London and Butabika services.

Since 2006, when the first Commonwealth Fellow arrived in the UK on placement in the Institute of Psychotrauma for 6 months, there has been five exchanges between Ugandan and UK partners, with training, study, clinical visits, presentations, publications and shared learning and fellowship.

Initial training results showed that PTSD training could engage a significant number of clinicians from varied mental health settings, and led to increased confidence in recognising PTSD symptoms, an increase in the number of diagnoses of PTSD, and subsequent referrals to specialist care*.

Butabika Hospital has established its own day trauma service for adults for assessment and treatment, and has provided support and care for families affected by flooding and fires. It provides consultation to the acute wards and the children's ward.

Psychiatric Community Officers (PCOs) have received introductory training in trauma focussed psychological therapies, including Cognitive Behaviour Therapy, and Narrative Exposure Therapies. which are now being applied and evaluated with individuals, children and families in community settings.

The trauma workstream has now been formally integrated into the psychological therapies training for all PCOs. Emphasis is placed on using narrative techniques to help individuals and communities re-visit their traumatic memories safely and in a culturally appropriate way. 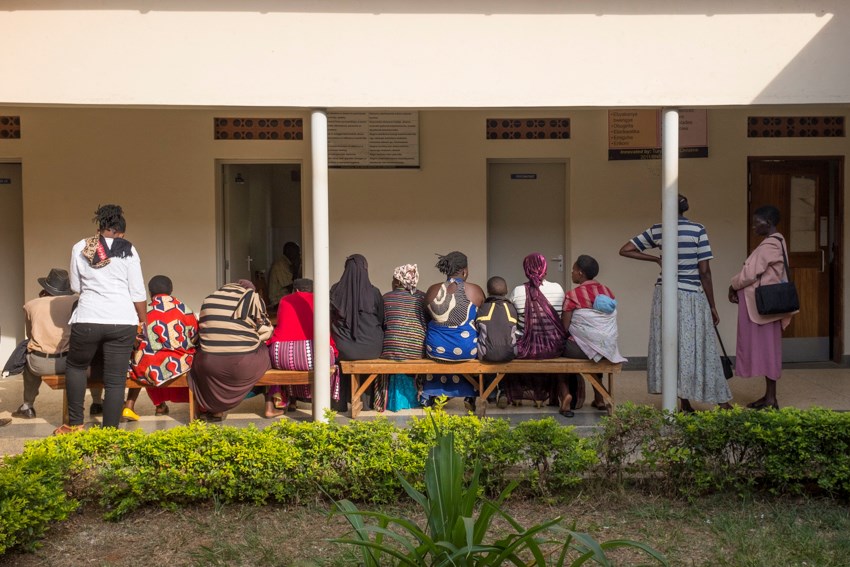 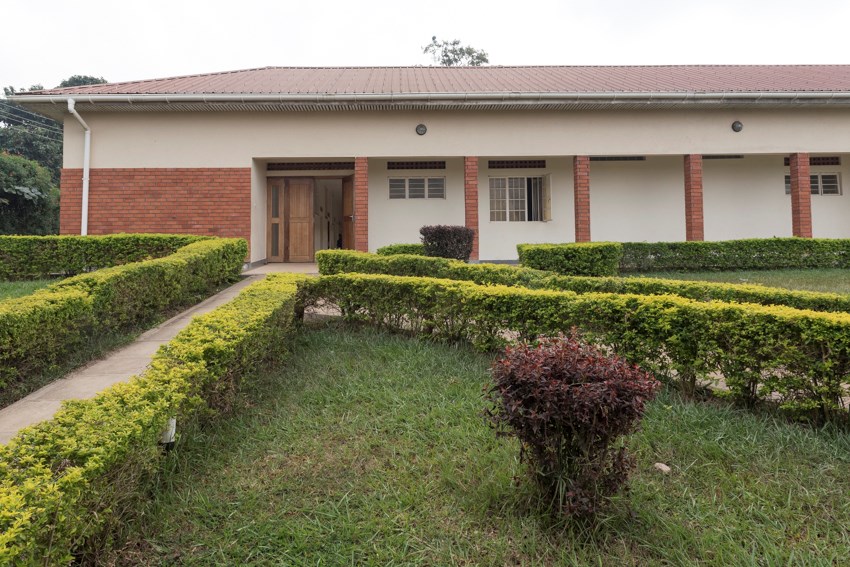 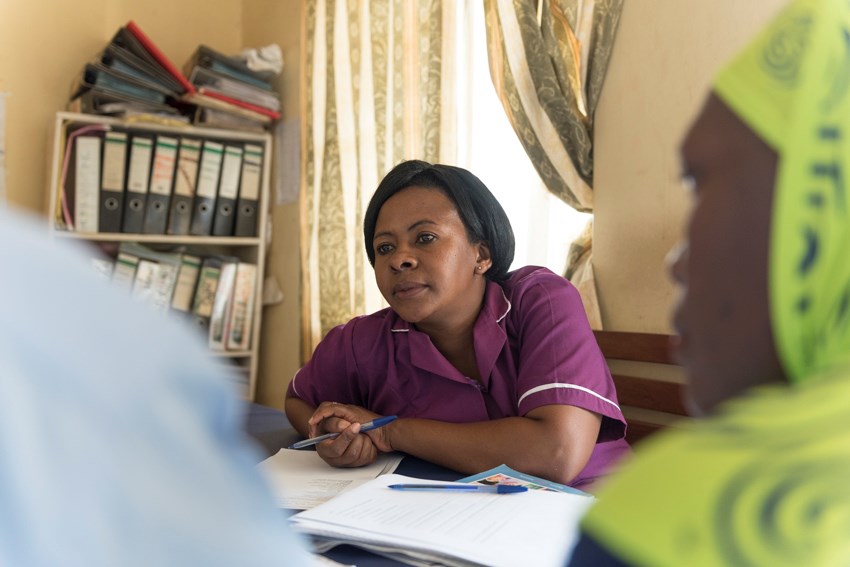 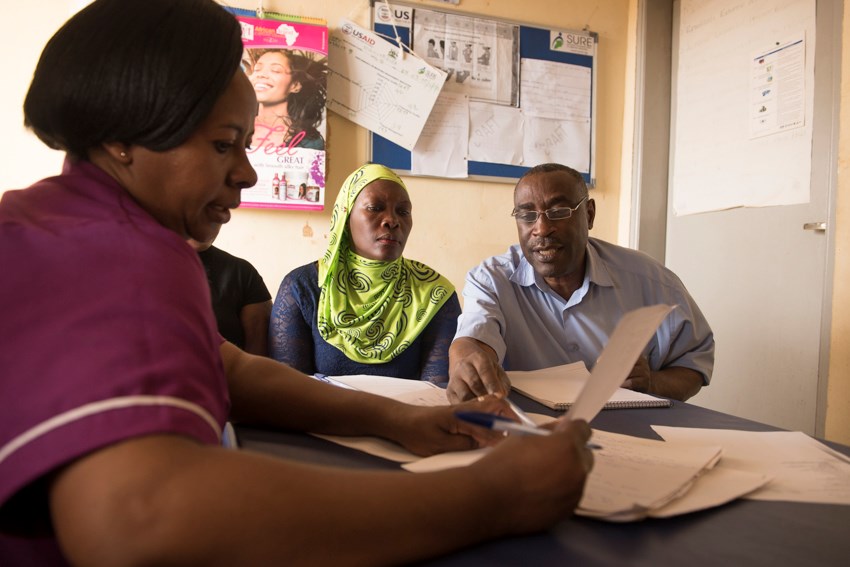 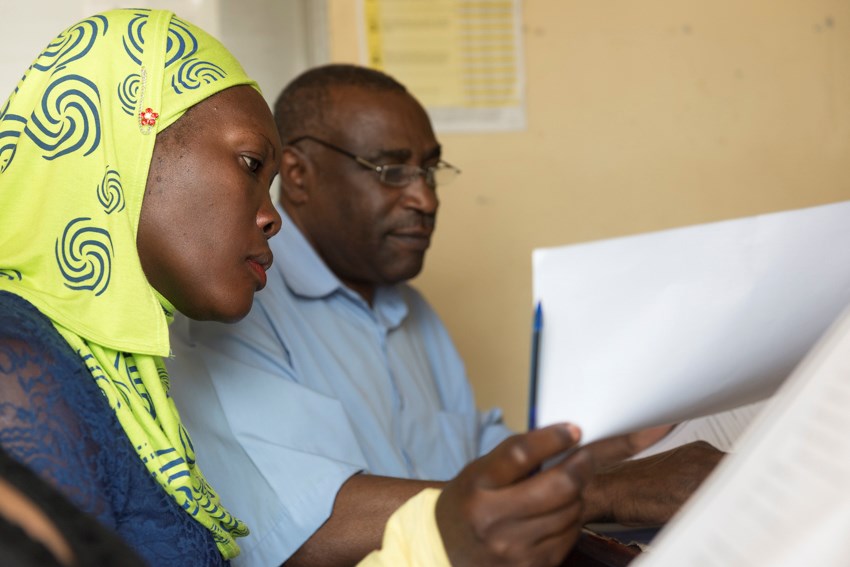 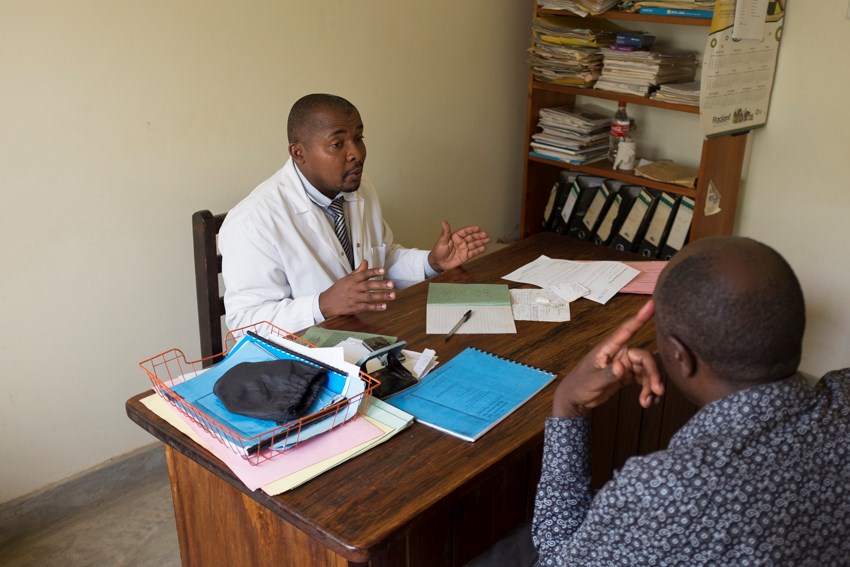